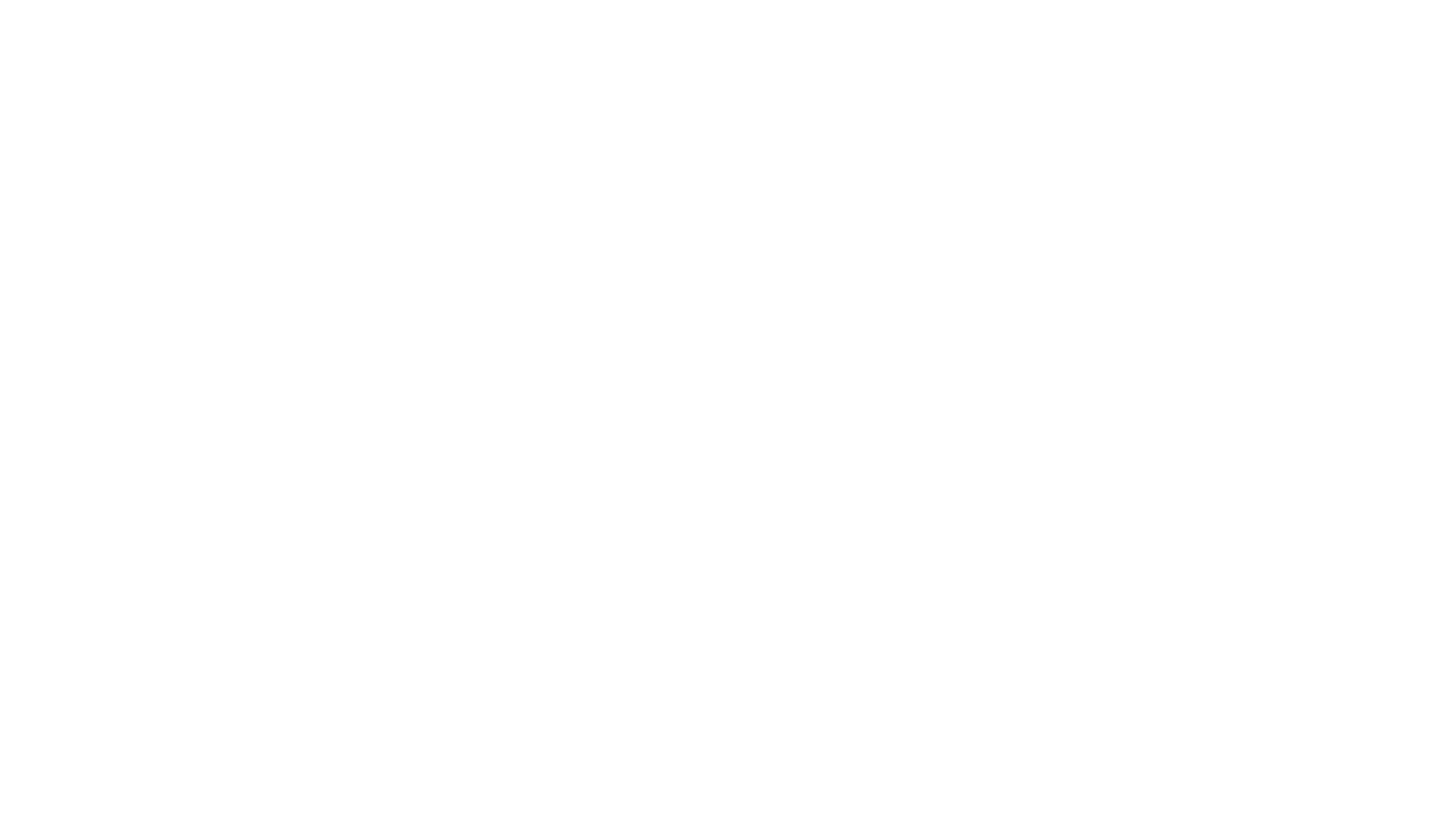 Besides engagements at universities, Livi has spoken at corporate events, forums, and conferences including SoCal Innovation Forum, n3xtcon and motivational meetings for the managers of Telkom Indonesia, the largest telecommunications services company in Indonesia.

Livi has been chosen as a spokesperson to represent her country in the World Bank Headquarters, Washington DC.  She was also the spokesperson of one of the largest pharmaceutical companies in Indonesia, Tempo Scan, for a campaign encouraging young people to follow their dreams.